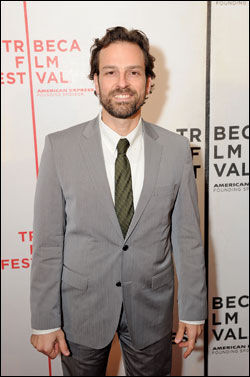 Chris Provenzano was a co-producer and writer for Justified. He joined the crew as an Executive Story Editor for the first season in 2010. He wrote the episode "Long in the Tooth" and co-wrote the episode "The Hammer" with co-executive producer Fred Golan. He became a co-producer for the second season in 2011 and wrote the episode "Debts and Accounts". He left the crew at the end of the second season. He has recently helped co-write the Season 4 episodes, "Money Trap" and "Decoy" along with Elmore Leonard and Graham Yost respectively and has also written the fifth season episodes, "Shot All to Hell", "Whistle Past the Graveyard" and "Starvation".

Provenzano had previously written for the AMC drama Mad Men. Before becoming a writer he worked in promotions for network television.