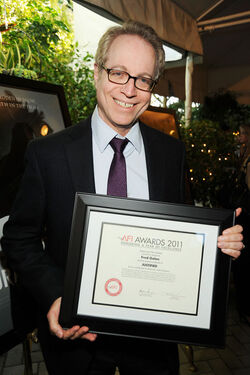 In 2002 he joined the crew of Boomtown as a producer and writer for the first season. He returned for the second season in 2003 and was promoted to supervising producer. The show was created by Justified show runner Graham Yost.

In 2005 he worked as a consulting producer on short lived Law and Order spin-off Trial by Jury. In 2007 he re-teamed with Yost as a co-executive producer for Raines. The show was cancelled before completing its first season. In 2008 he wrote an episode for the US remake of Eleventh Hour.

He returned as an executive producer for the third season and co-wrote the season premiere "The Gunfighter" with Yost.