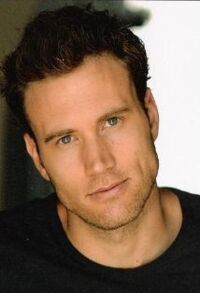 In 2010 he appeared in the first season Justified episode "Fixer" as Travis Travers. He also began recurring roles in Community as Rich and The Middle as Coach Emerson. In 2011 he appeared in Happy Endings and Pretty Little Liars.