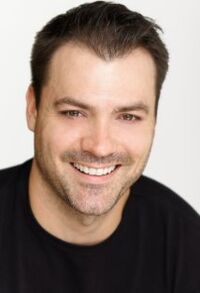 Watford was raised in Russellville, Alabama, where he played football and ran track for the Russellville High School Golden Tigers. He attended the University of Utah, under the tutelage of Kenneth H. Washington, and studied at The Shakespeare Theatre in Washington, D.C.

Watford currently resides in Los Angeles, where he plays guitar and sings for his new band "Stumpwaller", when he's not acting.