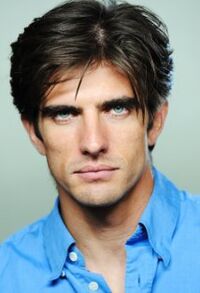 Omar Avila is a Cuban-American actor who had a recurring role as Miami based assassin Ernesto in the first season of the FX series Justified.

In 2010 he appeared in the first season of Justified as Ernesto, an assassin from Miami sent to kill Raylan Givens. The character appeared in the season's penultimate episode "Fathers and Sons" and the finale "Bulletville". He reprised the role in second season premiere "The Moonshine War" in 2011. Also in 2011 he appeared in the films Coming & Going and Road to Juarez and the series CSI: Miami.