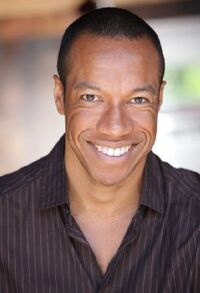 Rico E. Anderson - born Rico Elliott Anderson on March 10, 1968 (1968-03-10) (age 53) in Seaside, California, USA - is an actor who co-stars as FBI Agent Murphy in the FX series Justified first season episode "Long in the Tooth". He made his screen acting debut in 1989 with a role in the series Missing: Reward. He has also appeared in the series Standoff, NCIS, Las Vegas, Dirty Sexy Money, Eleventh Hour, Dollhouse and Weeds. He has had recurring roles in the daytime soaps The Bold and the Beautiful and Days of Our Lives.