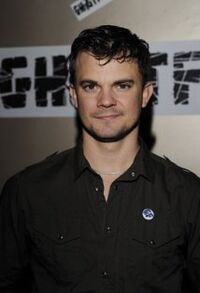 Wester got his start in the film industry by playing the part of Austin Sanders in Beverly Hills, 90210. He is perhaps most well known for playing the character Jamie in EuroTrip. He is a member of the Church of Latter-Day Saints.

Wester has appeared on television shows such as The Visitor, George & Leo, Son of the Beach, Dirt, FreakyLinks, Cursed, Boston Public, Undressed, Dharma & Greg, Scrubs, Felicity, Septuplets, Six Feet Under, Jake in Progress, Night Stalker, E-Ring, One on One, CSI, and Supernatural.

In 2007, he appeared in the short films Call Waiting, How To Have A Girl, Profile, Spaghetti, and Key Witness which were produced during the filmmaking reality show On the Lot.

He is one of the lead roles of Ghostfacers, the spin-off from the show Supernatural.