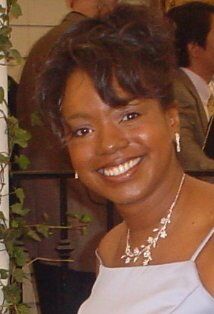 Prior to Justified she had worked as a Story Editor and writer for NBC police procedural Life and as a producer of reality television. Since leaving the crew she has worked as a writer and producer on Revenge.